I Will Be Murdered 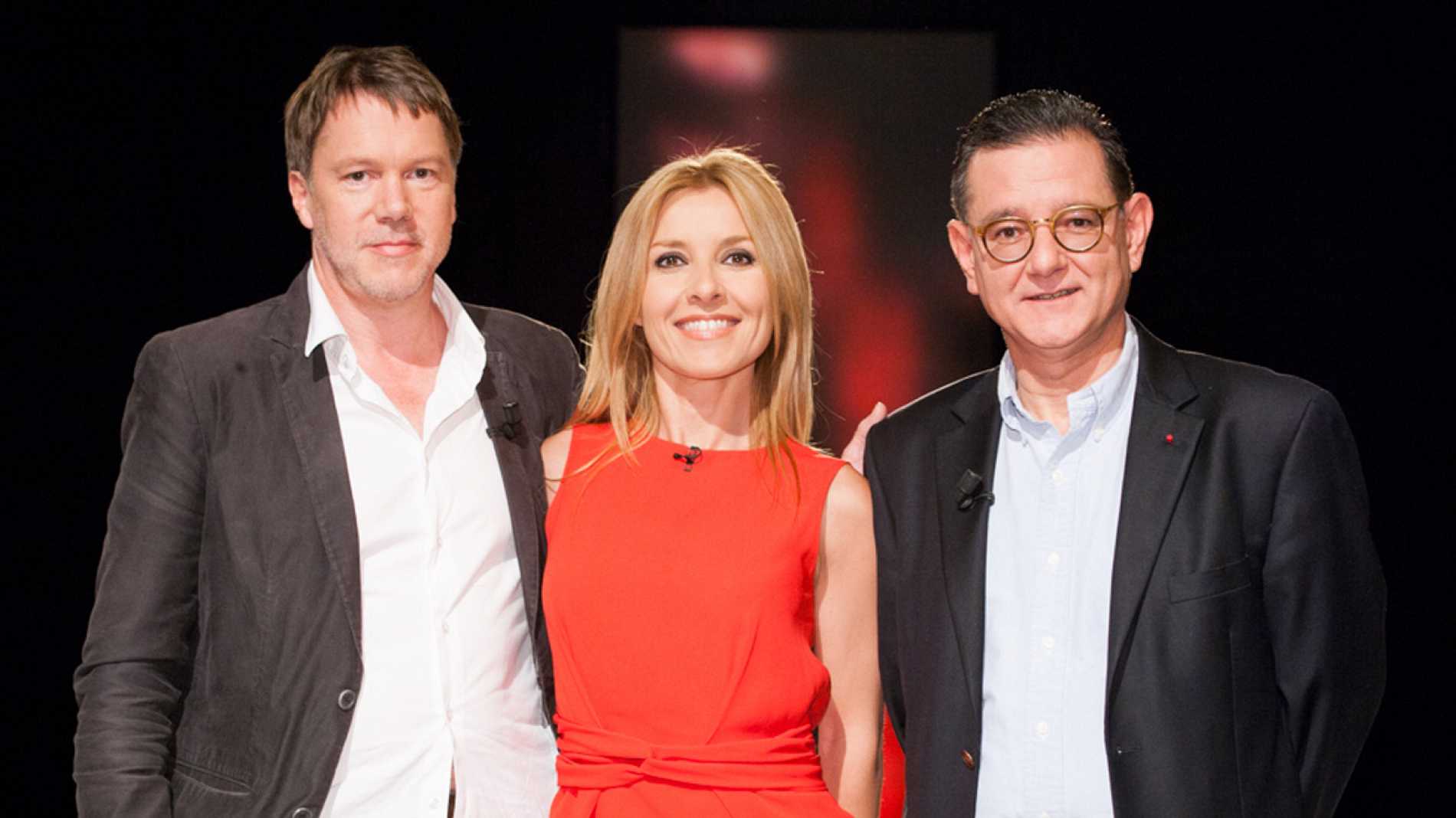 In May 2009, Rodrigo Rosenberg, a wealthy, charismatic lawyer went cycling near his home in Guatemala City and was murdered. Nothing unusual, as tragically Guatemala has a murder rate four times higher than Mexico’s. What was extraordinary is that Rodrigo Rosenberg knew, for certain, he was about to be killed.

I Will Be Murdered is a feature-length documentary that portrays the astonishing, real-life story of a lawyer who launched a personal crusade in search of justice, and brought his country to the brink of chaos.

“If you’re watching this message, it’s because I’ve been murdered by President Colom.” When Guatemalan lawyer Rodrigo Rosenberg was killed by hitmen in 2009, it led to a national uproar. Not only had he predicted his own death in a video he’d made days earlier, he’d alsoj’accused the premier. However, if this documentary starts out like a straightforward political thriller, it gradually turns into something infinitely stranger. “A wild, disturbing and haunting film.” – The Guardian

“Even years on from its civil war, Guatemala has one of the highest murder rates in the world. Violence begets violence here, whether you’re the President or at the bottom of the heap. The case of Rodrigo Rosenberg, through all its astounding twists and turns, ultimately bears this out. A few days after this charismatic, respected lawyer was shot dead, a video emerged in which he predicted his own death and laid the blame at the foot of the Guatemalan head of state. He became a cause célèbre and the government teetered as big business, money launderers and gangs became implicated, but the truth was at once more personal and considerably more convoluted. Rosenberg emerges as a genuinely tragic figure, capable of tremendous bravery but also bewildering cowardice. Director Justin Webster follows his story through newsreel and the recollections of family and friends: it’s a tense, sombre affair, depicting a society still driven by fear, injustice and desperation.” – Time Out, London Follow @iwillbemurdered